Take a look at this future star! 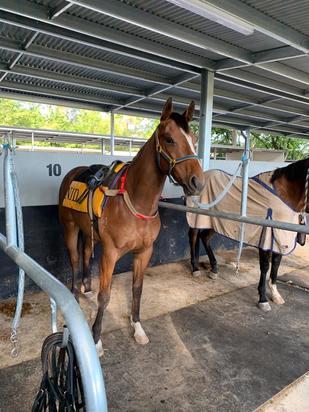 Exciting times at the stables with a couple of juveniles now in for their first and second preps, including a 2YO half-brother to seven-time winner STANLEY (below and main image). His looks almost tell the whole story but to see this Bullet Train colt's pedigree confirms it – black type all the way through with multiple, international GROUP 1 winners.

His dam, the unraced El Ashb, has had three foals to race - all MULTIPLE winners. She is a proven producer – just like her sister Judhoor (herself winner of the Listed Ripon Silver Bowl), dam of Taghleeb, six-time winner including GR3 WL McKnight Handicap. Granddam, Almurooj, has thrown six winners from her nine foals to race, and is a sister to other outstanding broodmares: 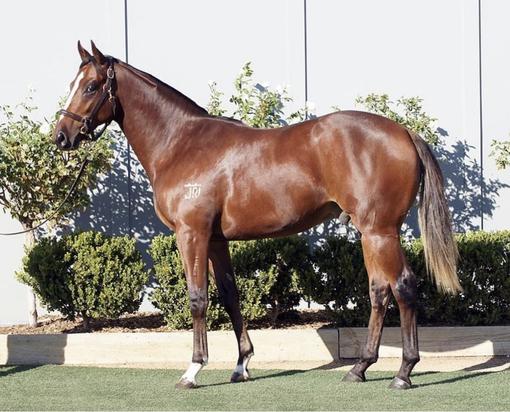 If you'd like to be involved in this exceptionally well-bred colt, we're currently taking expressions of interest in 10% shares now - contact Neil on 0417 594 737 or ndracing@bigpond.com to have a chat

Pedigree available here: https://content.inglis.com.au/…/pedigrees/19VGY/Lot00236.pdf (Rehanaat has since added another three wins to his record, including two Cup races)