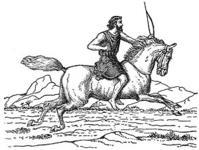 The filly out of Vincitrice was named with a nice name chosen by Richard and Emily Palmer's daughter Sophie. She will have her first  race in Darwin with the name Don't tell bell.

The full sister to Oregon spirit has the name chosen by Mr Chan she too will be having her first race start in Darwin. Called Sacred seal.