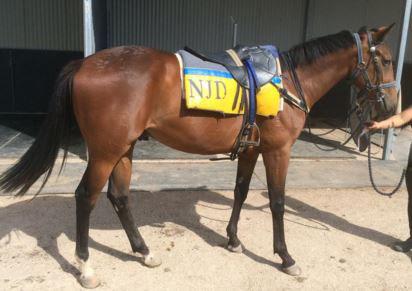 This gelding is a late 2013 foal born January 14 2014 who has been broken in and commencing a light preparation at home.